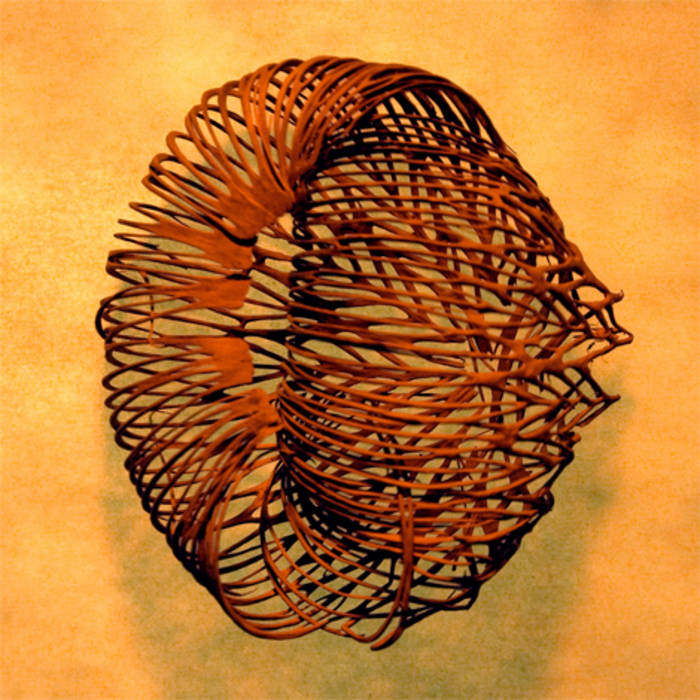 ...
..
.
Described by Terrascope Online as "twenty minutes of pure atmosphere", Spiritual Machine by the bricoleur was originally released in 2009 as part of a split album on the US label Deep Water Acres. The DWA release also featured Enfer Boréal and Tuscarora Borealis.

BF! is pleased to release a remastered version of the track Spiritual Machine by the bricoleur. Available as a digital download only - set your own price, from free to ∞
.
.
.
Spiritual Machine was configured by the.bricoleur in a place of conflict and paradox.

Instruments and artefacts recorded in the company of the saint with chains in his hands.